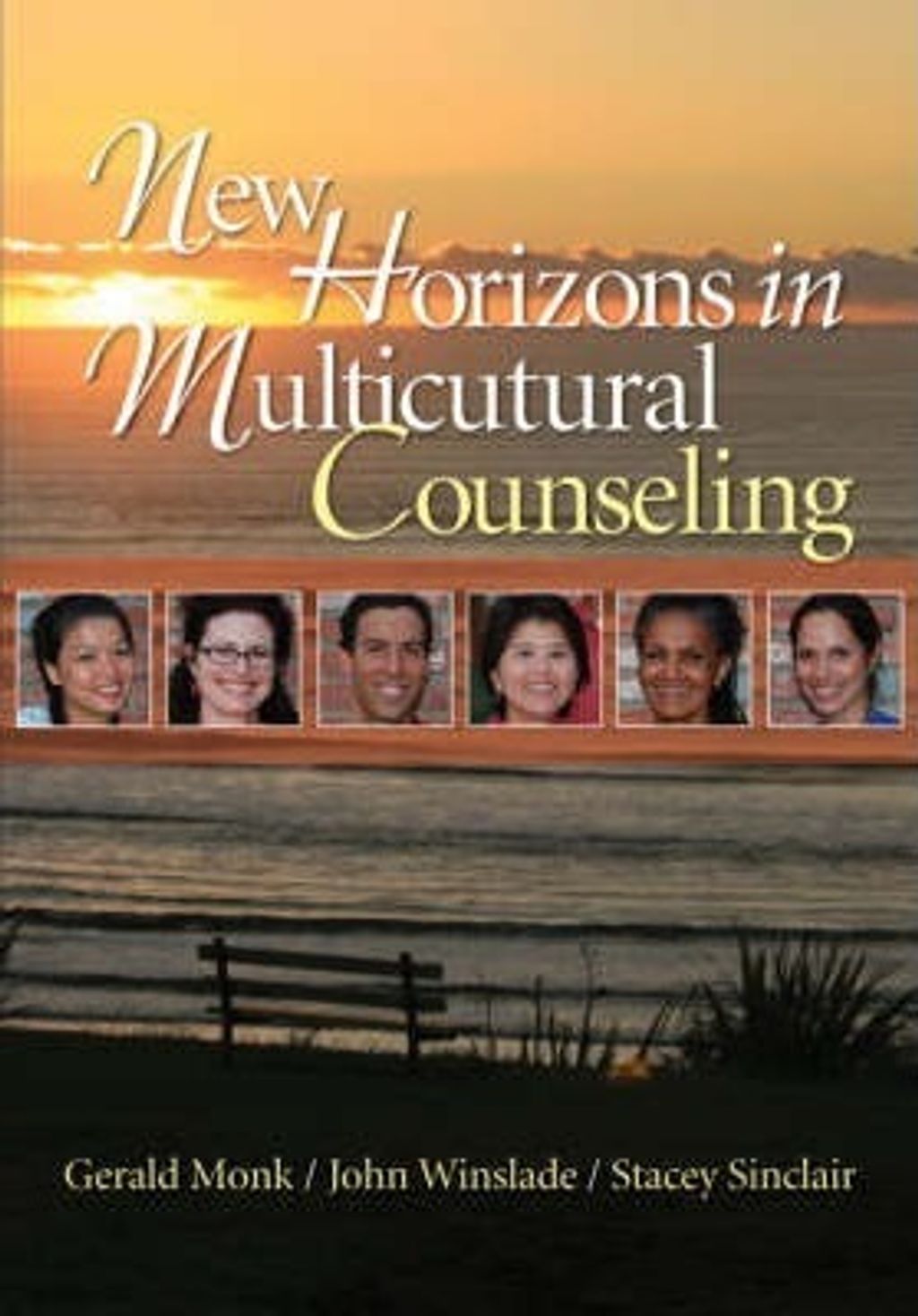 This new book is based upon clinical practice, teaching research and scholarly work undertaken over a period of 10 years. The leading author wrote a doctoral dissertation on much of the material described in this book, but until now it has only been published in scholarly articles within refereed journals. Gerald Monk and John Winslade have jointly published three textbooks, including Narrative therapy in practice: The archaeology of hope (Jossey-Bass), Narrative counseling in the schools (Corwin Press), and Narrative mediation (Jossey-Bass) and numerous other publications. Gerald Monk and Stacey Sinclair have jointly published two book chapters and three articles in widely disseminated referred journals.